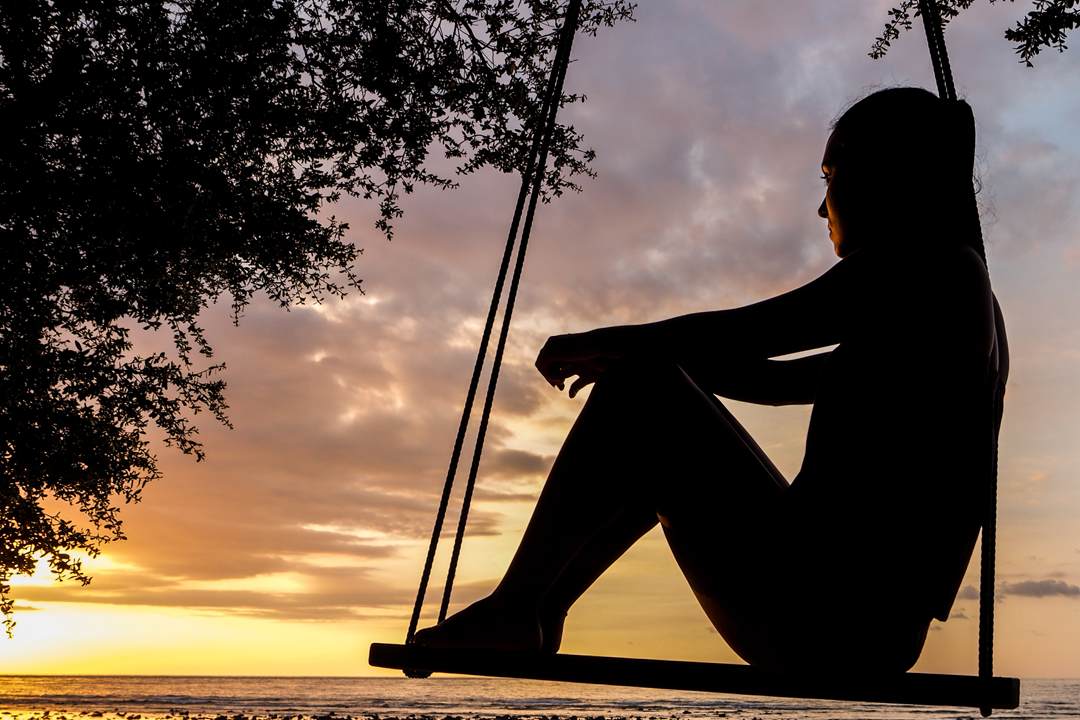 For days now, my heart has been heavy with all of the #metoo posts. Unfortunately, the occurrence of molestation and rape among women has gone on for thousands of years. As I sat reading my bible and meditating on The Word today, I was led to 2 Samuel 13 and my heart broke a bit more. It’s not a new story, but is a reminder that evil still exists in the world and we must stand up against the perverted attacks on our little girls, teens and women. The ‘me too’ movement isn’t new – it was started over 10 years ago by a young black woman (@TaranaBurke) who said “Me too was about reaching the places that other people wouldn’t go, bringing messages and words and encouragement to survivors of sexual violence where other people wouldn’t be talking about it.”

The perpetrators in these violent acts don’t think of the long term consequences – they are only thinking of momentary pleasure. They WILL BE HELD accountable for their weakness/sin because of the shame and emotional damage they have caused. The shame and emotional damage can last for years. For some the damage is so great their development is arrested and they act out with promiscuity, cutting and attempt to take their lives because they feel unworthy. For some only with therapy/counseling and the Lord’s help do the devil’s video replay images have less power or cease. I know because I was the victim of molestation as a young girl between the age of 5 and 6. Fortunately, we moved and my new environment was positive and supportive. In my early 20’s, I sought counseling. The Lord has healed me and sister support has helped me remain strong.

Parents, be VERY discerning and wise in choosing who you leave your children with. This person was the husband of a trusted friend of the family, she left to go to the store on numerous occasions but didn’t take us with her. As children, my daughters didn’t understand why I was adamant about not allowing them to spend the night or hangout just anywhere. . .now as grown women, we’ve had the discussion and they know. 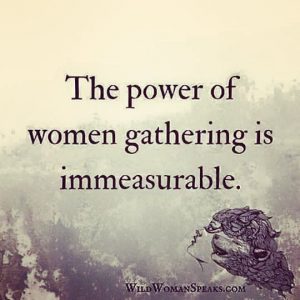 To all women, young and old, be aware of your surroundings and discerning in who you let into your circle of influence. And, if something “doesn’t feel right,” trust your instincts. Take action and move! While not all men have perpetrated such violence against women, it is important that we passionately and loudly tell our sons, husbands and other men in our lives to respect and honor when a girl/woman says “NO” – that NO is a complete sentence that requires no explanation or apology.

Who will join me today in sending out a warrior prayer of protection against sexual perversion (including molestation, rape, trafficking, etc.)? Do you need to talk to someone about your abuse? I’m available. ksykes57@gmail.com 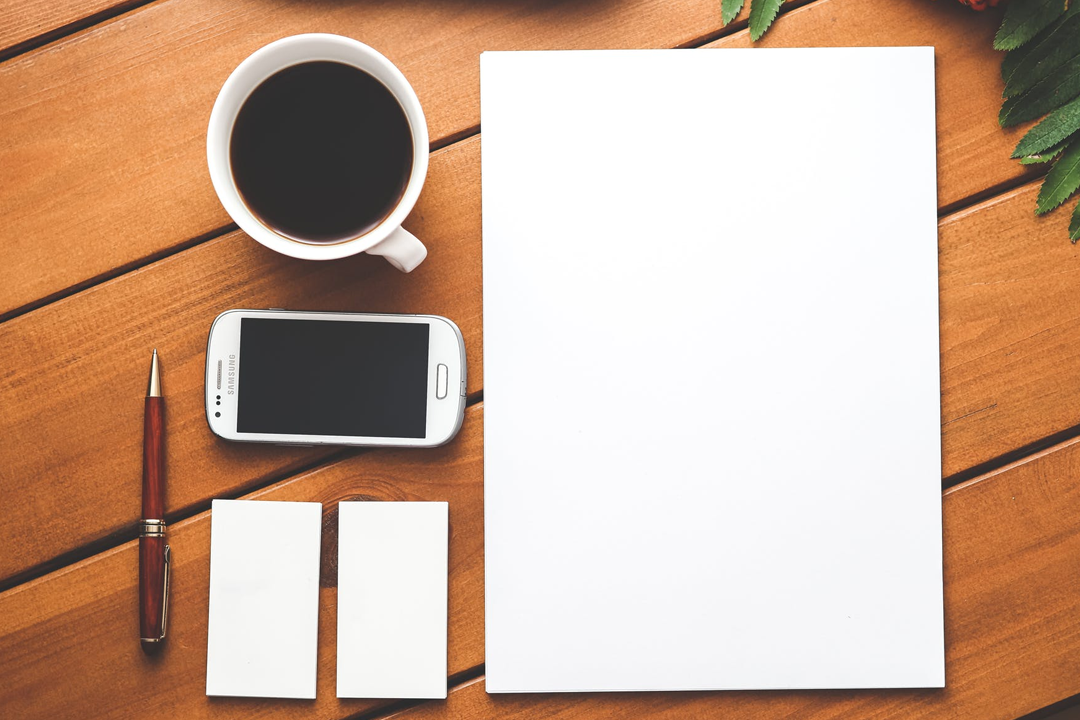 Back on the block

To My Younger Self