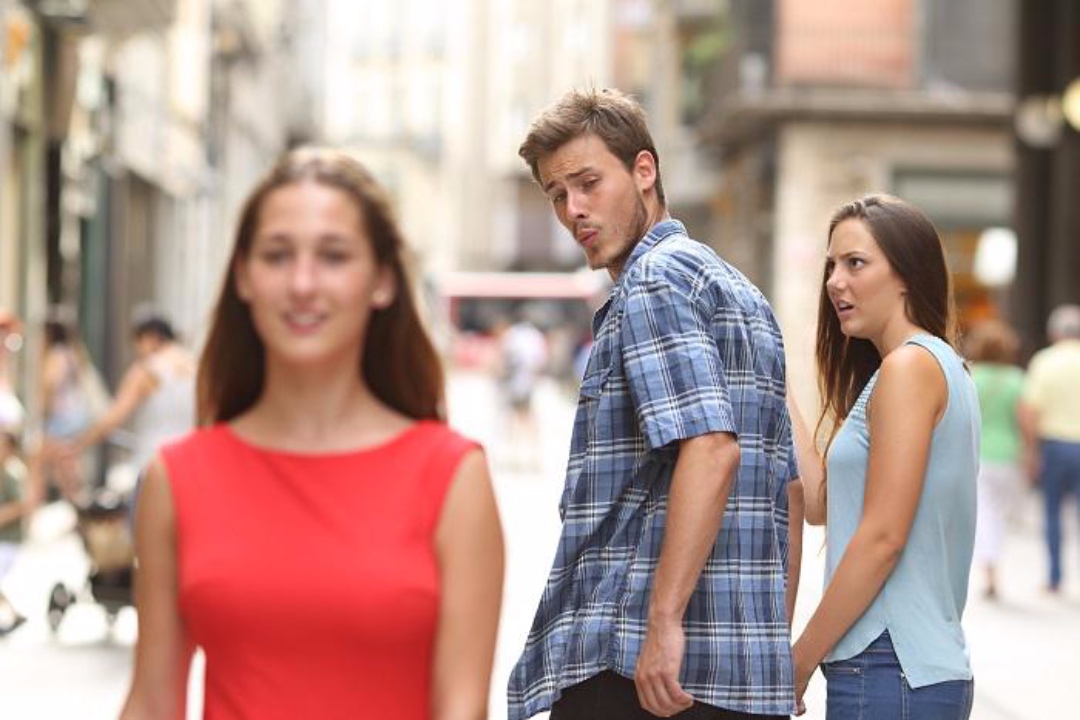 Most men “paint the perfect picture” for a woman they’re going after even though they have no intention of fulfilling that. This type of man is practicing “Catch and Release” (C&R). The Urban Dictionary defines catch and release (noun) as the practice of hooking up with someone and not becoming emotionally/physically attached to them. The wrong man will usually tell a woman what she wants to hear, rather than what she needs to hear because there is one thing on his mind. The true goal, of course, is just to have sex. In the moment, a C&R man will make a woman feel special, like he is that man who truly cherishes and wants her. In reality, he is manipulating her into thinking he actually loves her. What he is feeling is not love but lust, which is only for the moment. When a woman caves in and believes the lie that he actually wants a lifetime with her, does she compromise and give him what he was after (sex). Once compromised, the true heart of the man is revealed as he has no more use for her; she was conquered, he won, now he’s out. He then releases her (takes her off the hook) and moves onto the next “catch”, leaving the woman hurt, confused and bitter. The truth is, he truly wasn’t ever that into her like she hoped he would be. There is a saying, “Why buy the cow, when you can get the milk for free.”

A C&R man will focus on himself, he’s a bit narcissistic – talking about himself, never really interested in the woman’s interests or needs. He will get upset if the woman doesn’t pay attention to him, wants more than part time friendship, or expresses dissatisfaction with how the relationship is going and he then threatens to end the relationship. A C&R man will expect the woman to pay her part and his without complaint. He will say things like he is looking for the perfect woman – his “soul-mate”, someone he can grow old with. The implication is the woman is the one up until she gives in and has sex with him. A woman knows she’s the victim of a C&R man when she reaches out but he ignores her calls and does not return them, blocs her, and does not text back, because all she was to him was a good catch – a momentary fling, someone to fill up some time with.

It is not uncommon for a C&R man to already be in a relationship, yet he says he is single. Once he gets that “free milk”, he goes back to the other chick leaving the woman feeling shameful, embarrassed, angry, sad, hurt, bitter, and mind boggled.

Another old saying: Everything that glitters isn’t gold! Do not be fooled by a man who is only thinking of himself and is unconcerned about the feelings of another person. This type of man is only out to please himself, does not care who he hurts, and does not care that he has to lie to benefit himself.

Do not lose hope, do not be discouraged, do not fall for the lies because you’re lonely. Do not fall into temptation because you’re feeling a certain way. Be patient and know that The Lord is working all things out in your favor. Do not cave into the peer-pressure, those words that say everyone is doing it. That’s just another trick to get him what he wants. Sleeping around with different men thinking “he will love me if I have sex with him,” or “If I give him what he wants, he will give me what I want” (i.e., marriage).

It is proven, having sex with a man will not make him love you, it will only fulfill his desire and once that desire is finished, so are you.

God has a great plan for you. He says that it is okay to say “NO”. NO is a complete sentence. Single does not equal lonely, lacking or inferior. Single is a woman who knows her worth and is willing to wait for a man that is confident in His God, serves in his local church, knows his own worth, is able to provide (financially, emotionally, spiritually), and lead as protector/spiritual covering.

Do NOT be discouraged for your time will come. A genuine man will come to you when you least expect it. Then you will thank God for keeping you patient, guarding your heart, and having faith in Him.

ROMANS 15:13 SAYS:
“May the God of hope fill you with all joy and peace as you trust in him, so that you may overflow with hope by the power of the Holy Spirit.”

TRUST IN GOD and believe that He will send you the right man, at the right time. You will save yourself a world of heartbreak and disappointment. Think twice so you’re not one of many who have been Caught and Released. 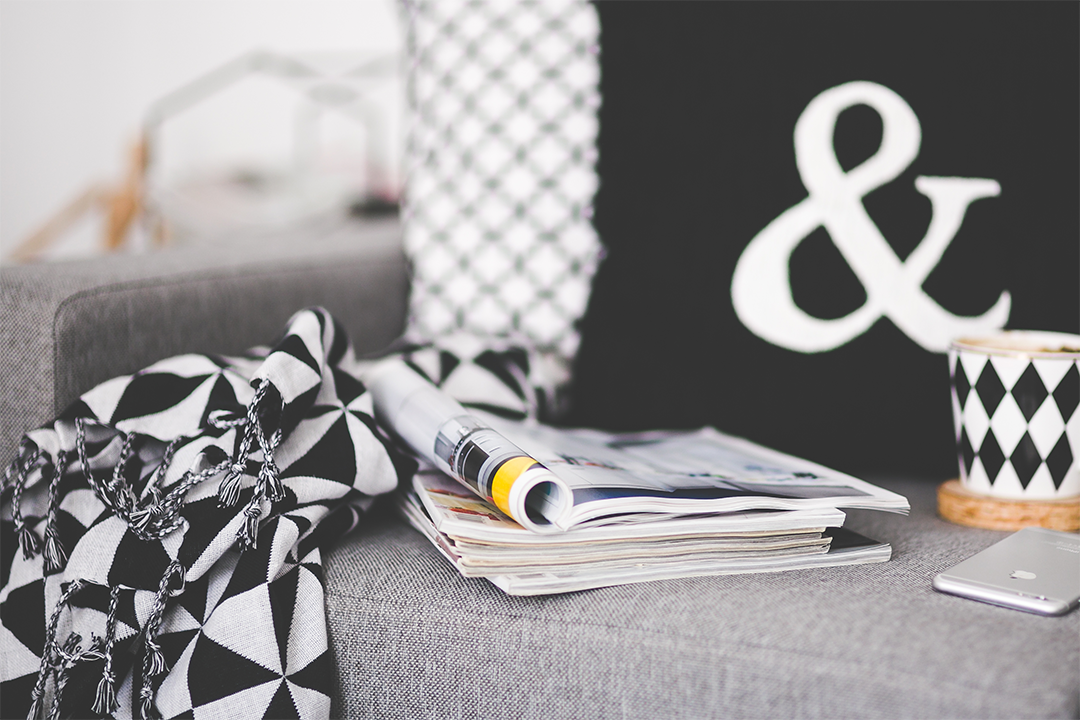 Monday Manna: A Place for You 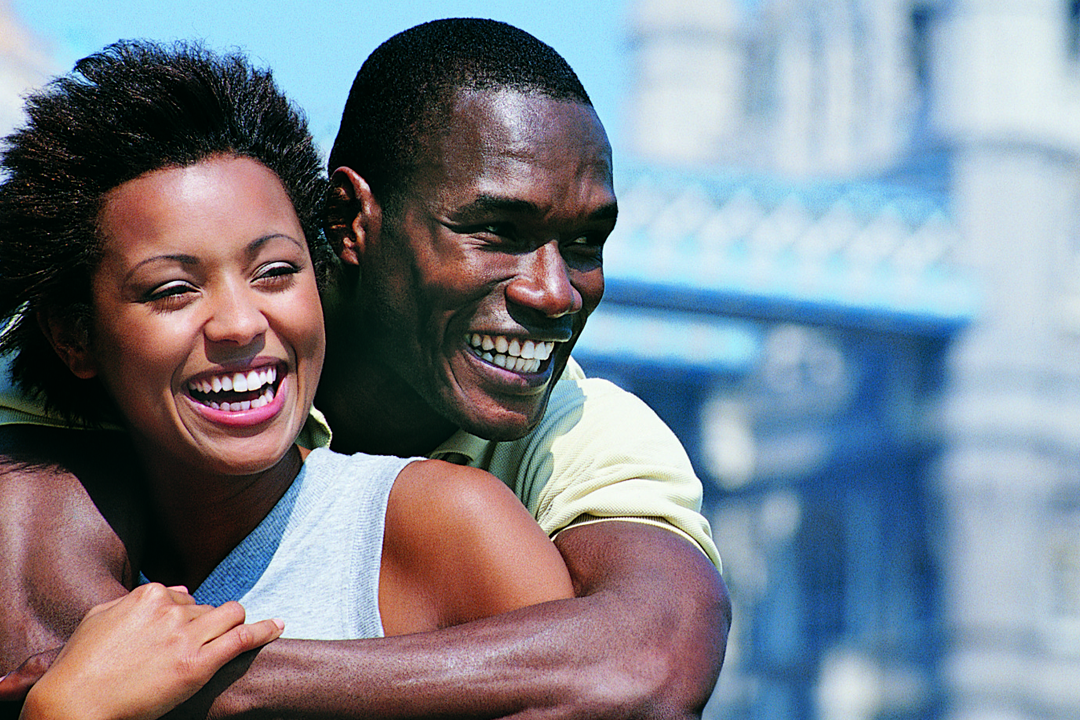 Is it that SERIOUS?